Australia’s higher education institutions face a heavy and unexpected new tax for every student who takes out a federal loan to cover the cost of their studies.

Under unusual legislation introduced in federal parliament, universities will become liable to pay the tax every year to support the cost of running Australia’s novel student loan scheme.

The government has endured upheaval after dumping its former prime minister Malcolm Turnbull and replacing him with former treasurer Scott Morrison.

It now faces severe political and budgetary pressures but, in what appears to be a last-minute desperate move, has turned Australia’s student loan repayment system into a tax on the universities themselves

Under the government’s plans, universities would be required to pay a fee to cover some of the cost of the loan scheme.

The decision has alarmed vice-chancellors, not least because of the lack of detail in the legislation and its explanatory memorandum. Equally worrying to the institutions is that the legislation also provides the education minister with broad new powers to impose a tax on all higher education providers.

This would be a significant change from current legislative funding arrangements. It would place such decisions in the hands of the minister rather than the parliament.

Australia’s novel income-contingent student loans scheme was the first of its kind in the world when it was introduced by the then Labor government in 1989. Other nations have subsequently adopted similar schemes because it overcomes the challenges new students face in finding the money to pay for their first and subsequent years of university study.

Under the Australian system, students borrow from the government to cover the cost of their courses which the universities receive back in federal grants.

The students are then required to repay the final sum owing through the tax system when they leave university and find a job. However, loan repayments only start when the new graduate is earning an annual salary set at a minimum level each year. In 2018, the minimum is AU$52,000 (US$38,000) a year.

Since its introduction, the scheme has enabled millions of students to enrol in university, many of whom might never have been able to afford the cost of their fees.

But the total amount owing to the government since the scheme was introduced 30 years ago now exceeds AU$60 billion and is predicted to increase to a staggering AU$180 billion by 2026.

Moreover, not all students will repay their loans because they never reach the minimum wage level at which repayments become due, or they go overseas and do not return, or they die.

It now faces severe political and budgetary pressures but, in what appears to be a last-minute desperate move, has turned Australia’s student loan repayment system into a tax on the universities themselves

The government has lowered the repayment point to AU$45,881 (US$33,400) from 2019 on, a more than AU$6,000 reduction in the threshold that will force thousands more new graduates to start paying higher taxes when they find a job.

Conservatives in the government want stronger measures introduced to force graduates to repay their loans faster, including dropping the income level at which the additional tax must be paid 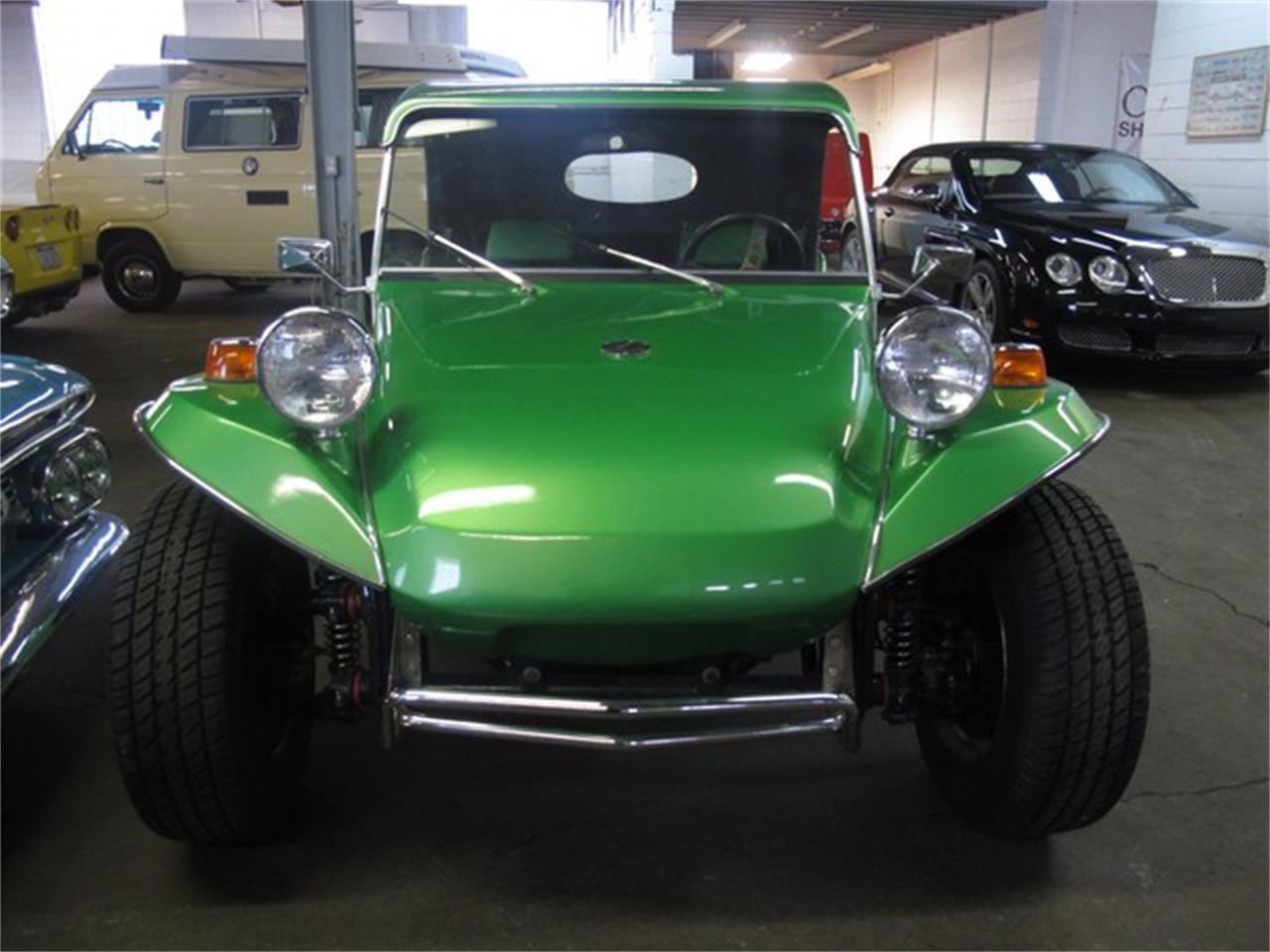 And https://paydayloan4less.com/payday-loans-mi/, despite concerns expressed about the costs of the scheme, the majority of the increase in loans over the six years to 2015 was a result of a new loans system introduced for students enrolling in vocational education and training, not higher education.

Jackson said that universities and their students had already contributed AU$3.9 billion to budget repair since 2011. This was a reference to the government’s cuts in spending on higher education over recent years.

Universities support students to access the higher education loan system so the government pays their student charge for them, King said. But billing universities for a service provided to students is hardly a fair or transparent way of further reducing funding.

King said the group would be joining other vice-chancellors in writing to all federal politicians urging them to oppose legislation imposing the new tax.

As well as losing to the Labor Party opposition in public opinion polls, the government now faces a revolt from vice-chancellors and rising anger among university students.

The latter will have to start paying higher taxes once they graduate and start working. They are also highly likely to take out their displeasure when it comes time to vote on a deeply troubled government.